0
was successfully added to your cart.
Press enter to begin your search
Yearly Archives

The Mother of Parliaments

A stall-holder in Cirencester told my sister that, at home, he switched channels whenever Brexit was mentioned on TV. He couldn’t stand it any longer. In response my sister remarked that she just loved watching the coverage: ‘It’s superior to the best play.’ ‘Well,’ the stallholder had to admit, ‘you couldn’t have made it up.’

It’s Not the Economy, Stupid!

This week I’m interviewing myself.

‘You’re a Dutchman who has been living in England for nearly four years. You follow news from England but also still keep track of news from the Netherlands. What do you think of the coverage of the UK in the media of your home country?’

Letters to the British People (1): Being Lost

The UK is a surprising country. This proves a challenge when settling in: that’s my opinion as a foreigner. And I’m not talking about the official British citizenship test you need to pass in order to become a British national and in which the authorities ask questions such as: What was the last battle between Great Britain and France? (Answer: the battle of Waterloo.) I usually answer most questions correctly but, at the moment, I have no plans at all to become a British citizen. I prefer to be a resident Dutchman. I love your country. It’s the most peculiar country in the world but it’s also my country.

For the past four years, I, a Dutchman, have lived among the English. At the moment I live in Malmesbury (Wiltshire) together with my sister, who has been in England for more than thirty years (‘but it doesn’t show’).

Because of the impending Brexit, the English reputation has increasingly deteriorated on the continent, even though they liberated Europe. If push comes to shove, they will do it again. I’m an Anglophile; my doctor assures me it is harmless.

Try explaining here in England why the Dutch nearly went mad last weekend. First of all I have to tell you about Maarten van der Weijden: ‘He survived cancer, became an Olympic champion of the 10 km open-water marathon and, since last weekend, he’s a hero – a ‘giant’ according to the Dutch PM – because he attempted to swim the course of the Frisian Eleven Cities Tour (200 km); normally, provided it freezes long enough, which is rarely the case, it is completed on skates.’ (Well, that’s quite an explanation.)

The Brits Are Coming!

Suddenly last week, Amsterdam was no longer the late mayor Eberhard van Laan’s ‘dear city’. Amsterdam is a magnificent city, that cannot be denied. ‘But during the night, Amsterdam’s city centre becomes a lawless jungle,’ according to the ombudsman of Amsterdam. You can’t invent a more tempting advertisement for the English. ‘Dad is off to Amsterdam, boys!’

Admin | Magazine | No Comments
I’ve got nothing against sport. I enjoy watching it, but I don’t like the dominance of sport in our era. The freedom to choose a lifestyle is under pressure.
Find out more

It’s a genuinely male summer. There is a run on beer and men are everywhere. It’s as if you can hear David Attenborough’s mellifluous voice utter this comment: ‘There is the male of the species!’ 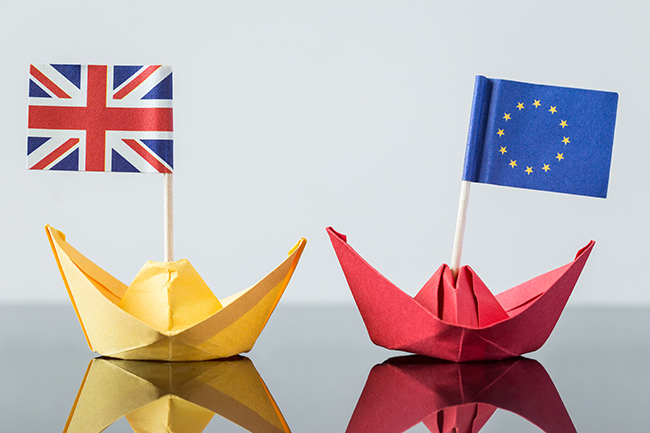 Brexit in Poetry Competition is closed

Arnold Jansen op de Haar is caught between two countries: ‘For the last three years I’ve been living in England, but I remain Dutch. So, I still can be blunt, as the Dutch are…’

Of the women, one had been famous for acerbic remarks at Hampstead wine parties; another for delightful tipsiness at Soho lunches. A girl of mixed race, with Afro hair, wore workman’s overalls and Dr Marten Boots. Her first, and only, novel, set in a Northern seaport, had been acclaimed.

The Mother of Parliaments

It’s Not the Economy, Stupid!

Letters to the British People (1): Being Lost

The Brits Are Coming!