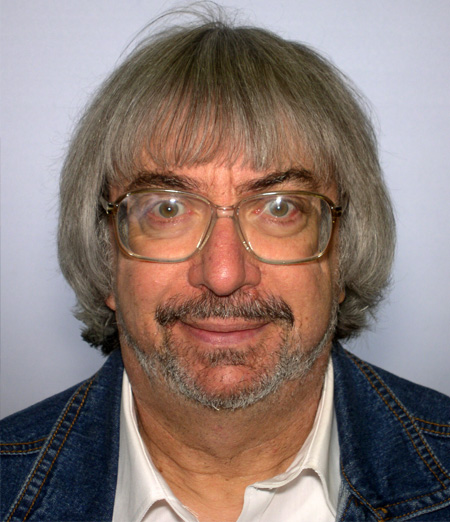 Michael Dean has a history degree from Worcester College, Oxford, an MSc in Applied Linguistics from Edinburgh University and a translator’s qualification (AIL) in German. His non-fiction includes a book about Chomsky and many educational publications.

He has published several novels.

The Darkness into Light omnibus (Sharpe Books, 2017): The Rise and Fall of the Nazis comprises five titles:

Before the Darkness – about the German Jewish Foreign Minister Walther Rathenau, assassinated in 1922
The Crooked Cross – about Hitler and art
The Enemy Within – about Dutch resistance during the Nazi occupation.
Hour Zero – about Germany in 1946
Magic City – a novel of Jewish identity set in Germany in the early 1970s.

He also published some stand-alone novels:

Thorn, (Bluemoose Books, 2011) about Spinoza and Rembrandt
I, Hogarth (Duckworth-Overlook, 2012), which sets out to unify Hogarth’s life with his art.
The White Crucifixion, a novel about Marc Chagall, was published by Holland Park Press in February 2018.

Michael says: ‘The White Crucifixion intends to unify Marc Chagall’s life, painting and the Jewish experience in the twentieth century. In some ways, I see it as a follow-up to my previous novel, I, Hogarth. The two novels are, however, very different because the two artists painted very differently and I try to reflect that (‘Dean writes as Hogarth paints,’ Andrea Wulf, New York Times). Nevertheless, you could see this as a kind of Jewish I, Hogarth.’

Enjoy Artist’s White Crucifixion Made a Marc on Novelist a profile of Michael Dean which was publishing in the Jewish Telegraph on 19 January 2018.

‘The priority for me is always to write a novel but at the same time stay true to real life.’ – From an interview with Michael Dean in The Gazette

His novel True Freedom, about how America came to fight Britain for its independence, was published in June 2019.

Michael latest novel A Diamond in the Dust, a standalone novel and the first book in a trilogy about Charles I and Charles II; The Stuarts: Love, Art, War, will be published, funds permitting, in the autumn of 2022.