From 14 October Pieter Thomassen will treat us to some of his hilarious Axel stories, introducing a precocious youngster’s off-beat view of his world when growing up in the 1960s and the 1970s.

We start at the beginning when Axel ‘keeps on falling down a blood-red shaft’.

Three of the Axel stories were read in Dutch at the Literary Party in Rozet, Arnhem on 20 September. To great acclaim and a lot of laughter. 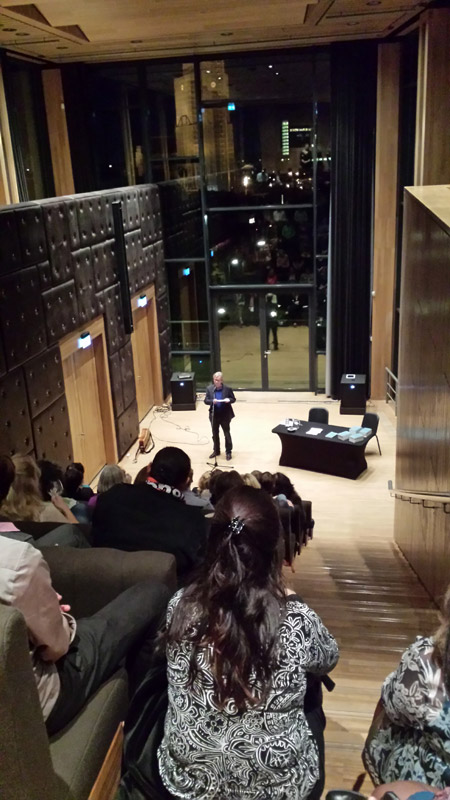 Pieter Thomassen was born in Heerlen in the Southern Netherlands in 1960. After graduating in theology, he worked as a travel guide and a translator. Since 2002 he provides pastoral care for prisoners.

Read the first story in English or Dutch.

If you would like to receive an email alert for each story, please email us.