The English translation of Transeuropa by Jules Deelder has just been published.

Transeuropa is a series of wickedly funny poems about troubles and strife in Europe throughout the ages. 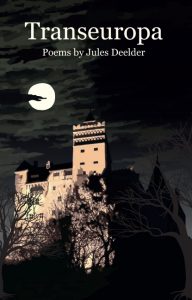 Where else will you find poems about Goring’s soft spot for rings in odd places, ‘Ring der Kriebelungen’, or the practice of feeding slaves to tigers and lions in the Roman Empire being mocked, ‘Roman Humour’, to a brutal poem full of black humour about neighbours killing each other, ‘In the Balkans’. 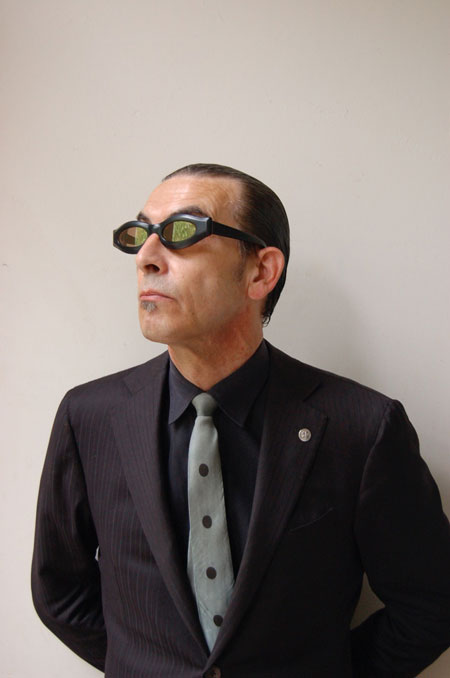 Jules Deelder, is a bestselling Dutch poet and writer and is also known as the night mayor of Rotterdam. He is a performance poet in the tradition of the Beat Generation, and renowned in the Netherlands for his appearances in Dutch media. His recurring themes are Rotterdam, drugs, jazz and the Second World War.

We’re delighted with Scott Emblen-Jarrett’s excellent translation of this rather challenging poetry collection. He is another brilliant graduate of the marvellous Centre for Dutch Studies based at UCL, London.

To whet your appetite listen to this performance of In the Balkans in Dutch or read The Battle of Arsekettleprickfort from this page.