We are very excited to be publishing this poetry collection with a difference: London Undercurrents poems by Joolz Sparkes & Hilaire.

North London based Joolz Sparkes and South London based Hilaire were inspired by the hidden histories of unsung heroines from their contrasting parts of London. The poems form a rich tapestry full of local colour throughout the ages combining lives north and south of the river.

Some of the poems are free verse, others have a rhyme scheme or a playful layout to emphasize a point and both poets have written contributions to each of the twelve sections of the book. 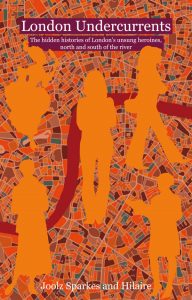 Publisher Bernadette Jansen op de Haar put it like this: ‘London Undercurrents is one of a kind, fascinating and well researched. It really captures the spirit, image and diversity of London.’ 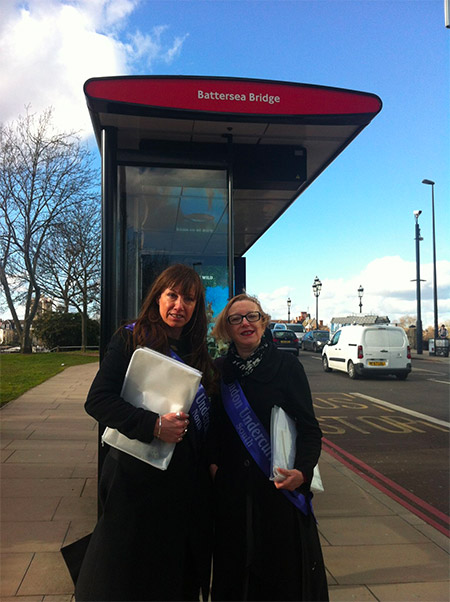 Joolz Sparkes is a member of the collective, Malika’s Poetry Kitchen, was shortlisted for the Bridport Poetry Prize in 2010, and her poems have been published in Magma, South Bank Poetry, Great Weather for MEDIA, Shooter Literary Magazine and Ink Sweat & Tears.

In 2017, they received an Arts Council grant for research and development of London Undercurrents.