Photos from the launch of Winegarden

On Sunday 25 October we launched Winegarden, a debut novel by Anthony Ferner with a bang. 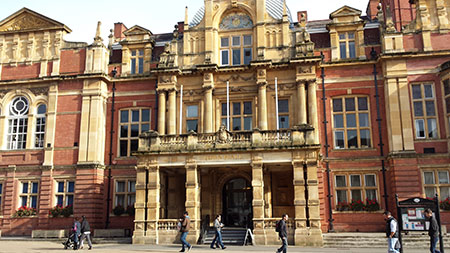 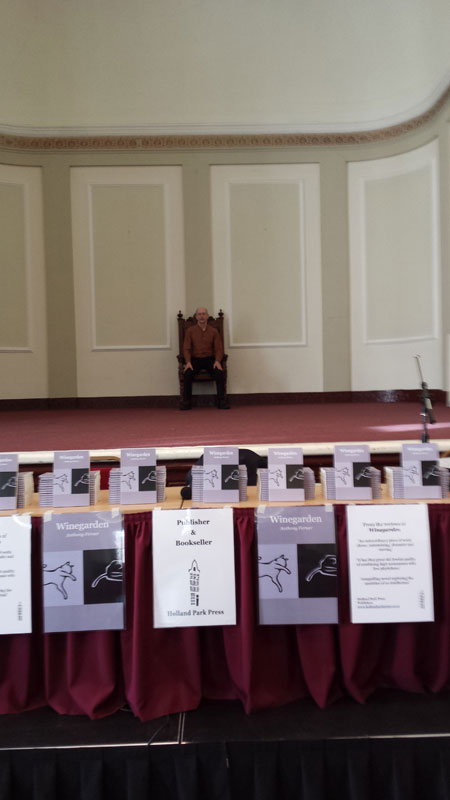 Anthony Ferner and copies of Winegarden. More than one hundred copies were on display 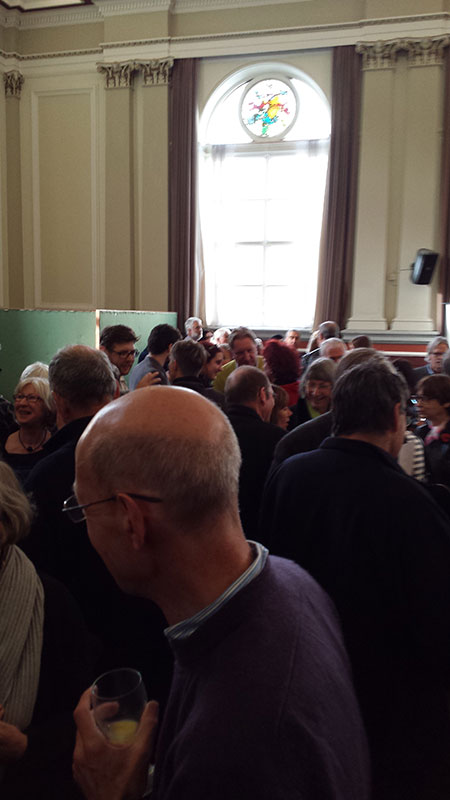 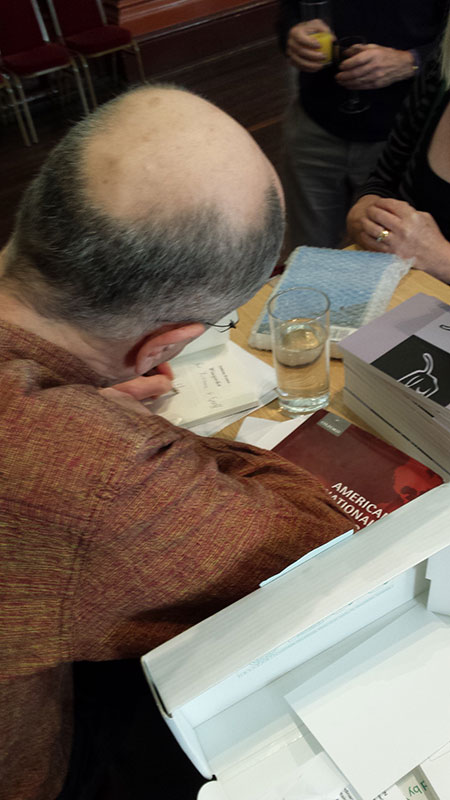 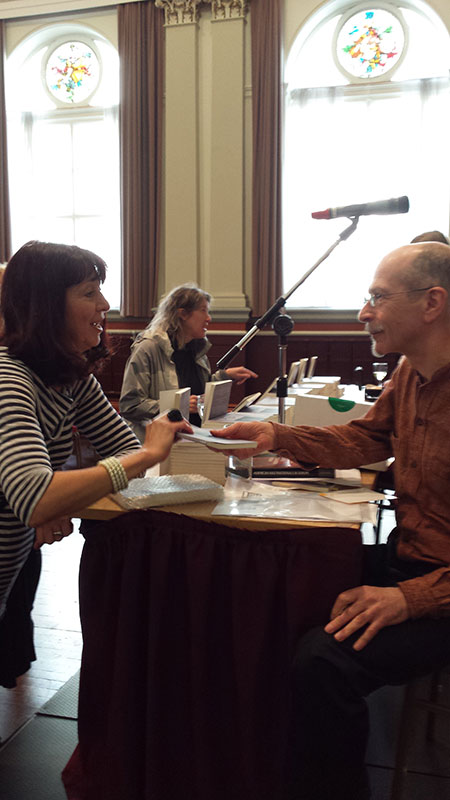 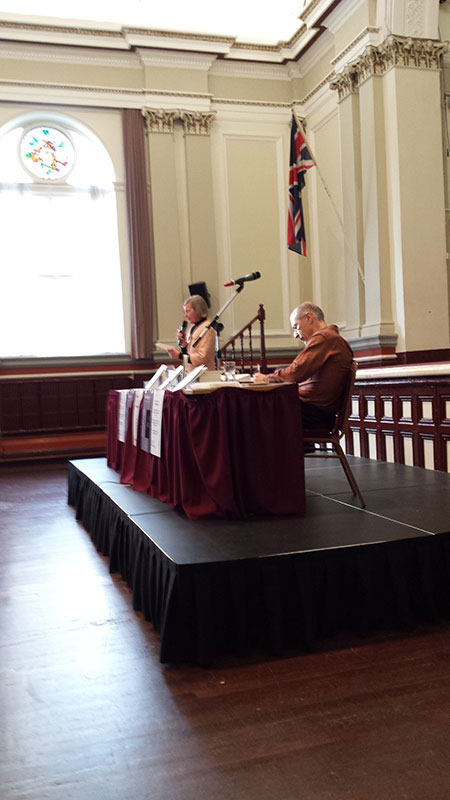 The publisher introduces the author 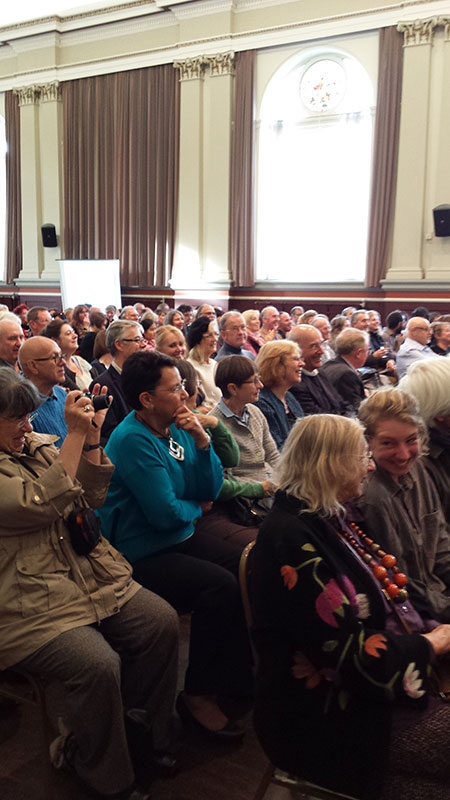 The packed audience is amused 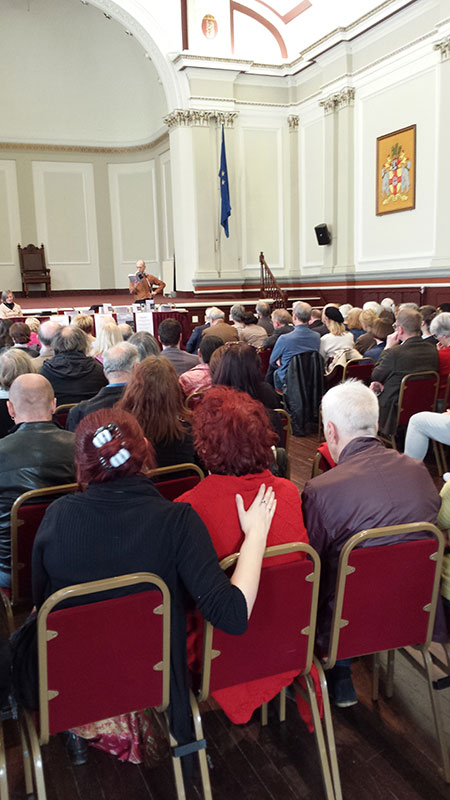 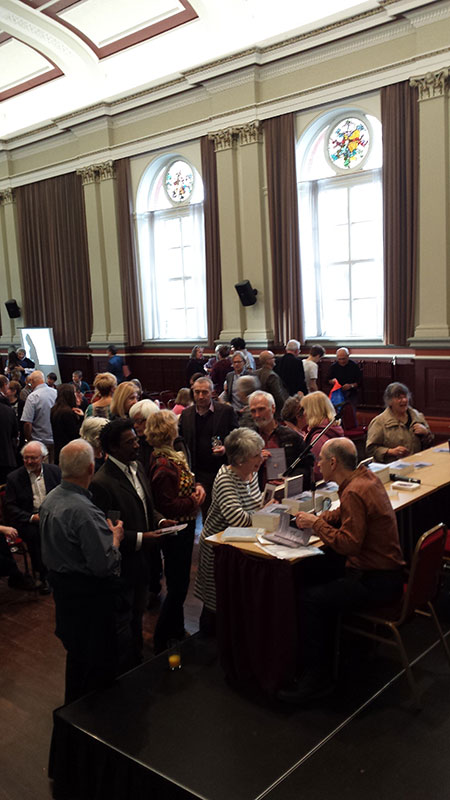 Fans queuing up to get their copies signed 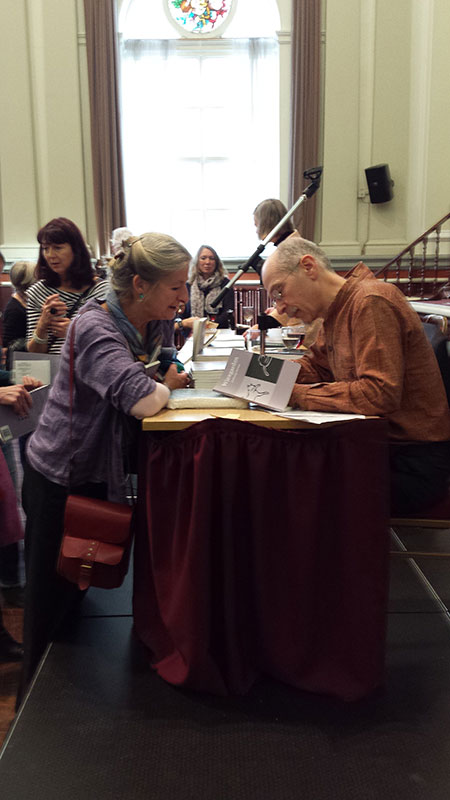 If you couldn’t attend the launch but would like to read Winegarden, which as one of the reviewers said ‘is rich and ironic and not ironic, subversive yet curiously traditional’, so why not buy it now from this website?