Three of My Authors Went to the Same High School

At a launch party I organised recently it emerged that three of my authors went to the same high school in The Bronx, though not all at the same time. How unlikely is that? All three grew up in New York but now live outside the USA.

This made me notice other striking facts about our select but steadily growing list. Now, I select the books we publish from the manuscripts that appear in my inbox. I just pick what I like and what I think deserves and needs to be published. 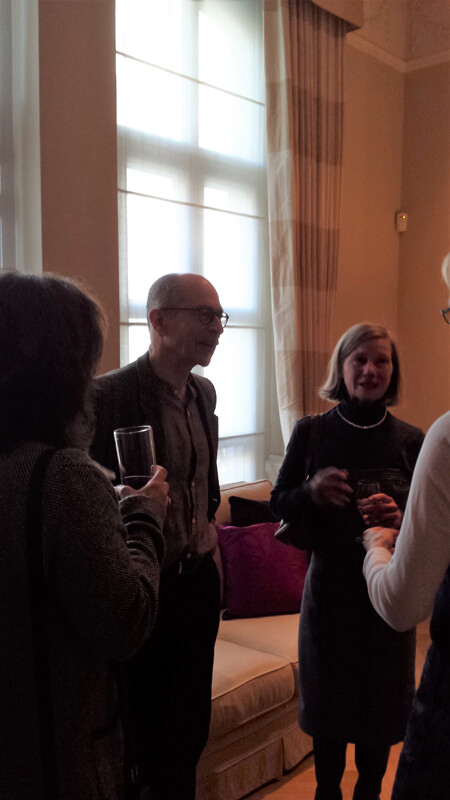 I do not target authors from a particular background, cultural tradition or anything else, I take each manuscript as it comes.

However, looking at our list of authors, the striking things is that 24% of them are gay or lesbian and 35% of the are Jewish, or at least cultural Jewish. It turns out that 47% of them are women.

So, at least, I appear to be fair as far as gender is concerned, but I didn’t expect this bias for Jewish or gay writers. Does this mean that these two groups write more book? Or do prospective authors self-select after looking at our list?

Ah, we haven’t yet talked about age. This is where it really gets interesting. Only 12% of our author are under forty and none are under thirty. However, 24% of our others are over seventy. So, the vast majority of our authors are middle aged.

At least I cannot be accused of age discrimination but doesn’t really matter? As a publisher I think you should only be interested in publishing the best and most deserving, exciting books. Does this not make any positive discrimination futile?

Positive discrimination, the very term implies it, is discrimination. I didn’t set out to actively give more chances to any particular group of writers even though it looks like it.

If we really want to widen the range of published writers we should not try do this at the stage when submitted manuscripts are considered for publication. It’s not fair to reject a book because the author doesn’t fit certain criteria, we should let the manuscript speak for itself.

If we want to encourage a wider range of people to write, we should start with encouraging more people to read quality books because without reading there is no writing, and reading starts at home, at school and, of course, libraries are essential.

We’ve just had the Winter Olympics, we’re in the middle of the 6 Nations Rugby and the World Indoor Athletics Championships, and there is always football or tennis. Sport seems to reign supreme but is it really that important? Isn’t it a case of just giving the people bread and games. What we really need are the Olympic Games of Literature or the arts in general.