True Freedom – How America came to fight Britain for its independence

We’re delighted to announce the publication of Michael Dean’s new novel True Freedom – How America came to fight Britain for its independence.

True Freedom is full of vivid period details, you can almost smell parliament in London or hear the clerks scribbling away in the American Department. So too, in Boston, you can picture Faneuil Hall, experience the might of the British navy in the harbour, and feel the grit and determination of the Boston people to defy parliament in London.

Together they form facets of the main character: the Boston uprising. The facts are all there but by focusing on personal relationships Michael Dean takes us right to the heart of identity and sovereignty. 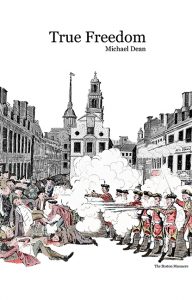 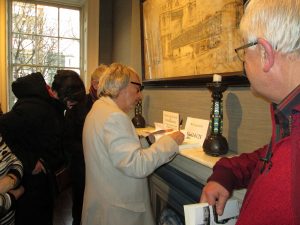 ‘I’m delighted to publish such an intriguing second novel by Michael Dean in this our 10th anniversary year. The novel illuminates how America came into being and shines a new light of the use of fake news and populism to shape events,’ says publisher Bernadette Jansen op de Haar.